Unusually high 30 percent suicide rate of
Nepali non-skilled migrant workers in South Korea...
“Fallen to the lowest rung of the workforce ladder,
the highly educated are frustrated by harsh labor conditions
and discrimination” 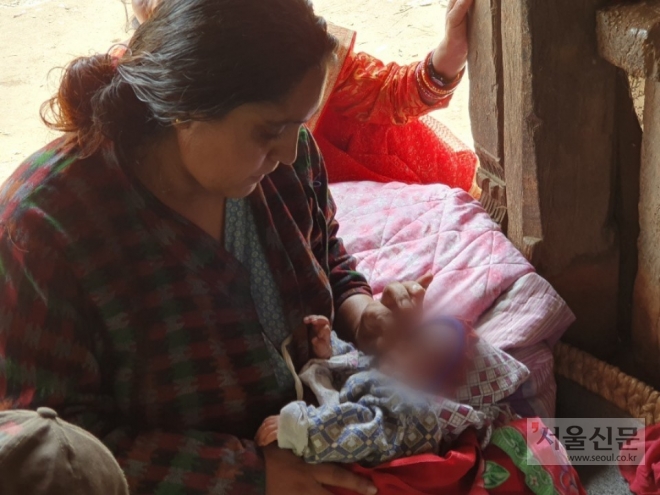 ▲ Bandana Timalsina gazes at her son at their home in Dong Kharka, Nepal, September 2, 2019. The newborn is left fatherless as his once overjoyed father Kedar Timalsina took his own life while working at a factory in South Korea.
[Ki Mindo/ The Seoul Shinmun]

Migrants. Are they a solution to smooth out the approaching demographic cliff or are they a problem to exacerbate already tough employment and marriage prospects?

Currently, there are 2.42 million migrant workers, marriage migrants and migrant children living in South Korea. This number has grown by 1.25 million in the past 10 years. In reality, local farms and factories cannot function without migrant workforces. Yet, many still brand migrant workers as “job snatchers”. Also, the so-called “multicultural family”, which consists of a Korean local married to a foreign spouse, makes up about 2 percent of the total population, with the number of individual family members surpassing one million. Nevertheless, many people still stigmatize marriage migrant women with scam marriages and view them with contempt.

The Seoul Shinmun‘s Special Feature Reporting titled ’The 2019 Migrant Report: Betrayed Korean Dreams‘ will bring you a series of articles on ▲migrant workers ▲marriage migrant women ▲migrant children as we have been working to expose the discriminatory reality and debunk some of the groundless blames against them.

The first episodes will shed light on systematic loopholes as they focus on young migrant workers who came to South Korea with their hearts filled with ’Korean Dreams‘ but ended up committing suicide. 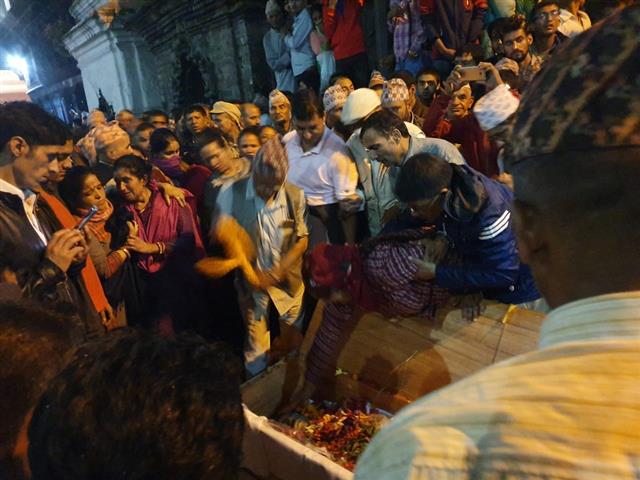 ▲  Bandana Timalsina reaches out to touch her husband‘s face for the last time before his cremation at the Bagmati River. Kedar Timalsina committed suicide while working at a seafood factory in Busan, July 2019. The coffin carrying his dead body arrived at the Tribhuvan International Airport in Kathmandu on August 26.

Suicides of Nepali migrant workers particularly deserve attention. According to the data that the Seoul Shinmun obtained from the Embassy of Nepal in Seoul, from 2009 to 2018, there were a total of 143 deaths of Nepali people on South Korean soil. Among them, 43 people committed suicides, accounting for 30.1 percent. Most of these deaths involved E-9 non-professional employment visa holders who had been employed at farms and factories that suffer a chronic labor shortage. While these tragic deaths repeat every year, the South Korean government does not have a clue why so many migrant workers make such an extreme choice.

In contrast, when we looked at the cases of migrant workers from other countries such as Myanmar, there was a total of 51 deaths and 4 involved suicide, from 2011 to August 2019. Suicides rate is relatively low among Vietnamese migrant workers. There was zero suicide out of the 14 deaths from 2017 to August 2019. All these numbers have been confirmed with respective embassies.

Seo Seonyoung, a Sociology researcher at Yonsei University says, “Nepali migrant workers who come to South Korea under the employment permit system tend to be highly educated.” Seo also notes how their families have great expectation for them. “But as soon as they step into the workplace, they would find themselves fallen to the lowest rung of the workforce ladder and the unbearable stress could eventually force them to commit suicide.”

There are growing voices calling for a systematic improvement to end the vicious cycle. The South Korean government has been endeavoring to strengthen ties and cooperation with ASEAN countries as part of its ’New Southern Policy‘. Also, migrant workers are needed to compensate for the labor shortage. Hong Sung Soo, Law professor at Sookmyung Women’s University says, “Discrimination and xenophobic reactions towards migrants are not only inappropriate but also not clever at all if we consider our industrial and demographic realities.”

Also, get in touch with more news tips and stories on bullying and any form of discrimination against marriage migrants and migrant children. Your news tips will strictly remain anonymous and protected. 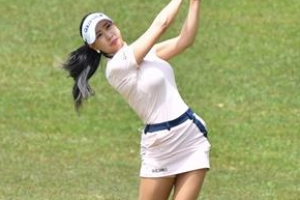